The Rust Show is Brian and Carl Rust who are uncle and nephew but still great pals and musical co-conspirators. Their musical roots are in a band that they launched in the late 80's called Nine six eighT. They founded The Rust Show Presents in 2013 or so and have just completed their 3rd album.

Get the music here: 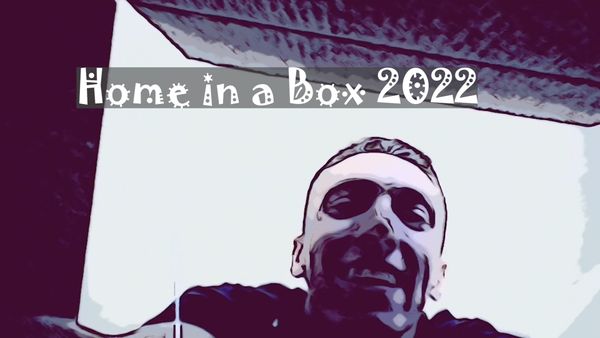 The Rust Show's remix of a song from the Have a nice Trip See You Next Fall album. This is an upbeat, energetic, joyful, celebration of life in the modern world. Even if we don't have everything the guy next…

At the CDbaby DIY Conference in Austin Texas we were lucky enough to have our song "Ninety One" pulled out of a bucket for Russ Golan and Kara DioGuardi to listen to and comment on. It was a very cool…

The Rust Show Performs at the Elephant Bar

Friday September 9 at 8 pm one half of “The Rust Show”, Carl Rust, will perform at the Elephant Bar at 227 S. Main St. in Goshen, Indiana.

The Rust Show is… 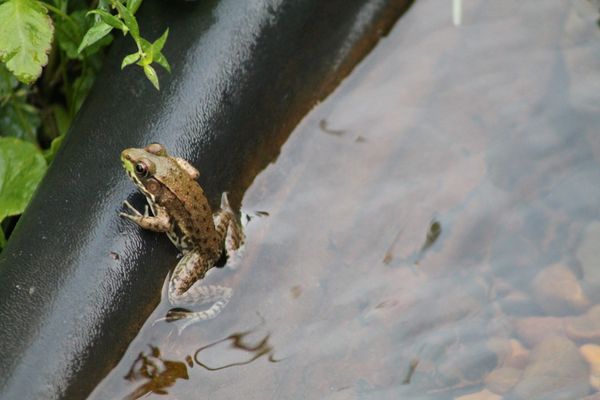 The working title is "House of the Watcher". It will include many groovy tunes like "Ninety One", "Acrimonious", "Anni Hilator" and much more.

Keep your eyes on this page for more information.

You can only get this song in two places for a limited time. So start downloading and let us know what you think!!!!

Link to our Reverbnation profile https://www.reverbnation.com/therustshow

Hey Now - "Well, this is a cool track, a bit like The Residents if they were somewhat more lively. I loved the understated percussion and the wack lyrics. You will…

Live on Facebook Carl will be doing some acoustic versions of songs from Ominous Bus and others and then at 3 pm eastern the world premiere of the Tiny Little Man Video. https://fb.me/e/41Cb8xxdZ

We had a great party. Video coming soon!!!! We shared videos, history, songwriting methods, recording and mixing methods and much much more! Video montage coming soon. New videos are getting put up on youtube quite often so keep checking back.

We have had some unavoidable delays so we will put this event off for a few weeks. This also will allow everyone to watch The Ohio State Football team win a national championship!!! Go Buckeyes.

We are having a party to mark the release of our third "The Rust Show Presents" album, Ominous Bus and it also happens to be my birthday!!! Monday January 11, 2021 8 pm Eastern time.

Come on out and help… 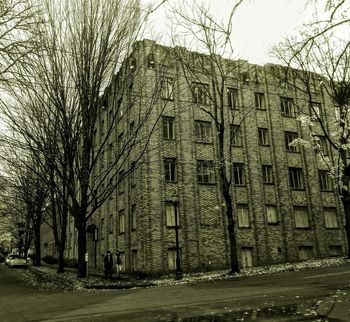 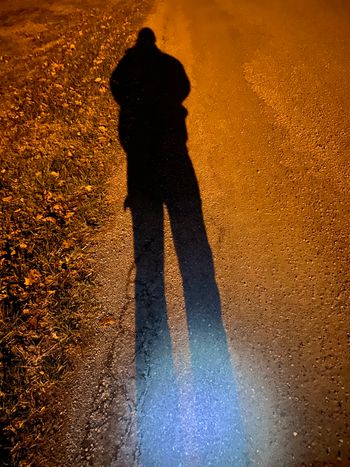 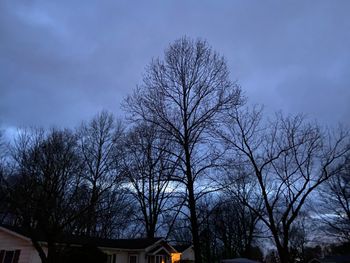 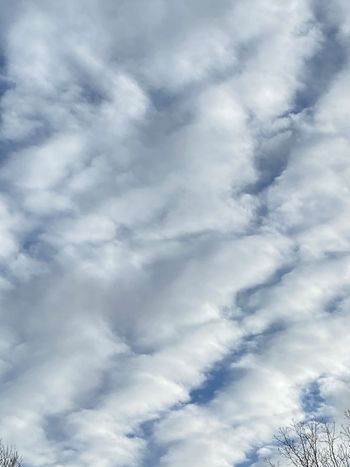 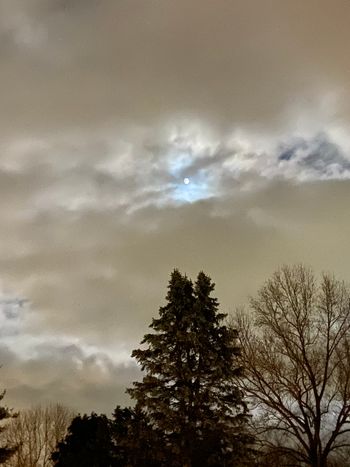 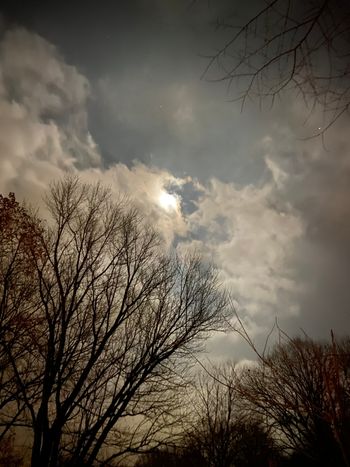